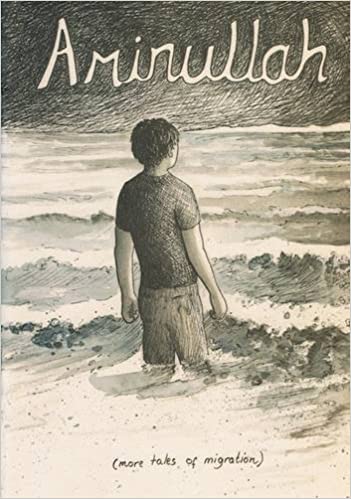 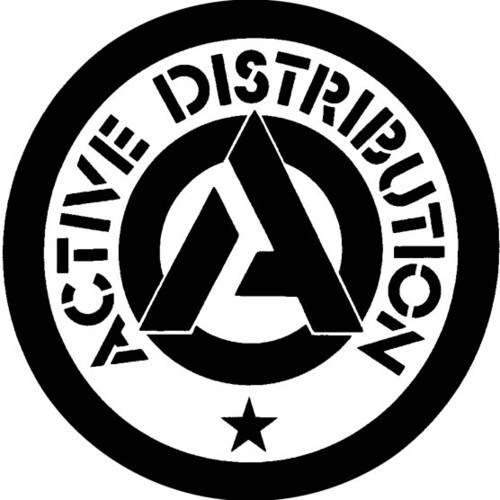 This magnificent comic explores immigration and activities against border enforcement.

Subtitled ‘more tales of migration’, this collection of deeply moving vignettes, coupled with accounts from the frontlines of resistance, and largely presented in graphic novel form, pulls no punches. In the title story, panels sometimes seem to be arranged in not-quite-linear order, and this serves to disorientate the reader well, mirroring the confusion and all-pervading insecurity infesting every moment of Aminullah’s fraught and dangerous journey from Afghanistan to Paris. The handwritten text and occasional spelling mistake only exarcerbate the profound sense of dislocation as we move on to Iran and Greece, and the lo-fi illustration style featured throughout only adds to this, making the reading of Aminullah a thoroughly jarring experience, giving it the feel of a smuggled document. The second half is taken up by the author’s accounts of resisting a mass deportation from a refugee prison in England, and then of further hands-on solidarity work in and around Calais, the text here type-written for increased clarity, asking the reader, well, you have all the facts now, you’ve no excuses, what are you going to do about it? It’s a very current story, but a timeless one too: the ubiquity of oppression and exploitation, from British mainstream political inhumanity, to the above-the-line barbarity of the Tehran regime, to European Neoliberalism’s cynical exploitation of those fleeing its foreign proxy wars in order to bring cheap fruit and vegetables to your table. Five stars. 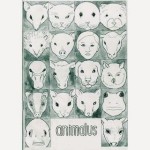 The focus of animalus is animal rights, and the end result is a zine packed with stories that use the logic of science fiction to make us think about things in a completely fresh way. 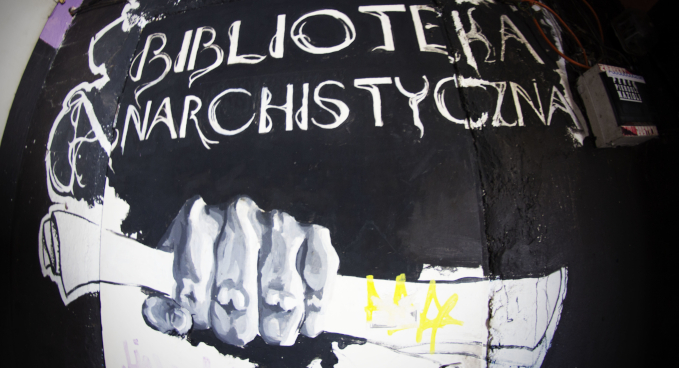 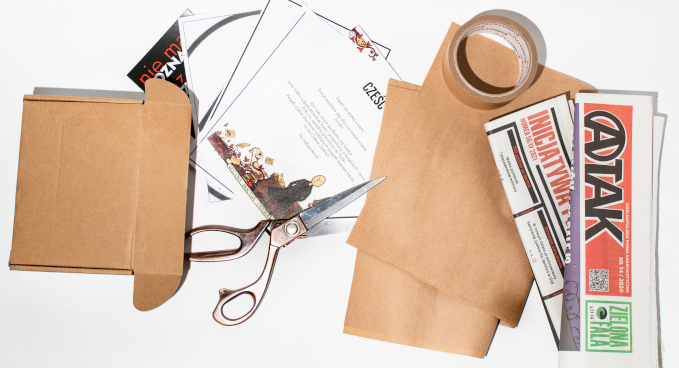 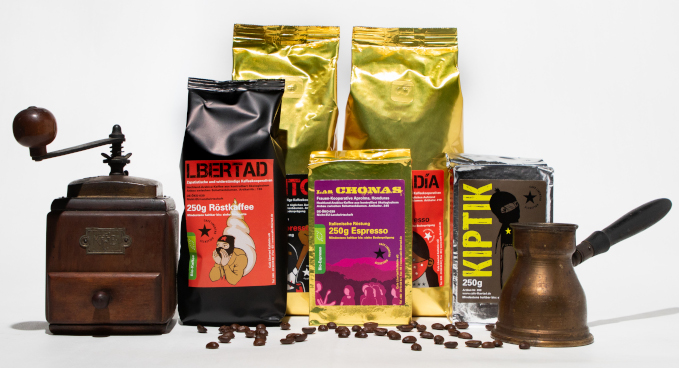 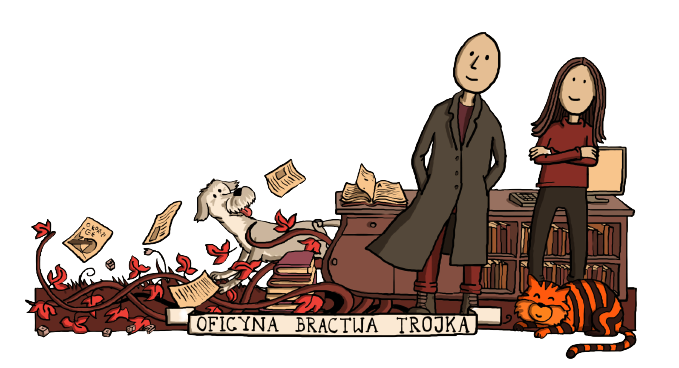